This poem summary focuses on the poem ‘Life is But a Dream’ by Lewis Carroll, the children’s author. The very title of this poem recalls a nursery rhyme that his young readers would be familiar with, that is, ‘Row, Row, Row your Boat’. However, contrary to the expectations that would bring up, the tone of the poem is rather melancholy.

Life is But a Dream Summary by Lewis Carroll

‘Life is But a Dream’ consists of seven stanzas. Each of these stanzas is made up of three lines. In the first stanza, Carroll establishes the setting for the poem. He says that he is sitting in a boat one evening in the month of July, and this boat is floating down the river in a lazy and relaxed motion.

In the second stanza, Carroll describes who his companions are on that boat ride. They are three children who come close to him, and lean in with their eyes and ears open to take in all the enjoyment from the stories he will tell them. Investigation into Carroll’s life shows that these are in fact the children of the Liddell family, with whom he was very close. Another interesting fact is that it was the tales he used to tell the Liddell children that later made up the bulk of the subject matter of Carroll’s most famous children’s book entitled Alice’s Adventures in Wonderland.

Till this point, the poem has seemed cheerful enough. However, in the third stanza, the poet’s tone changes. He becomes contemplative. He says that the sky that had been so sunny in July has now lost its shine and colour. An echo is the after effect of a sound, and even the echoes of his voice as he entertained the Liddell children with his various tales have faded away. His memories of that boat ride with the children that he had been describing in the last two stanzas are now dead. The final line of this stanza is very graphic. Carroll imagines that Autumn has a spear made up of an icicle with which he has killed July. The use of a word like “slain” in this context makes it seem as if July and August are great kings locked in combat.

Also Read:  All in the Golden Afternoon Analysis by Lewis Carroll 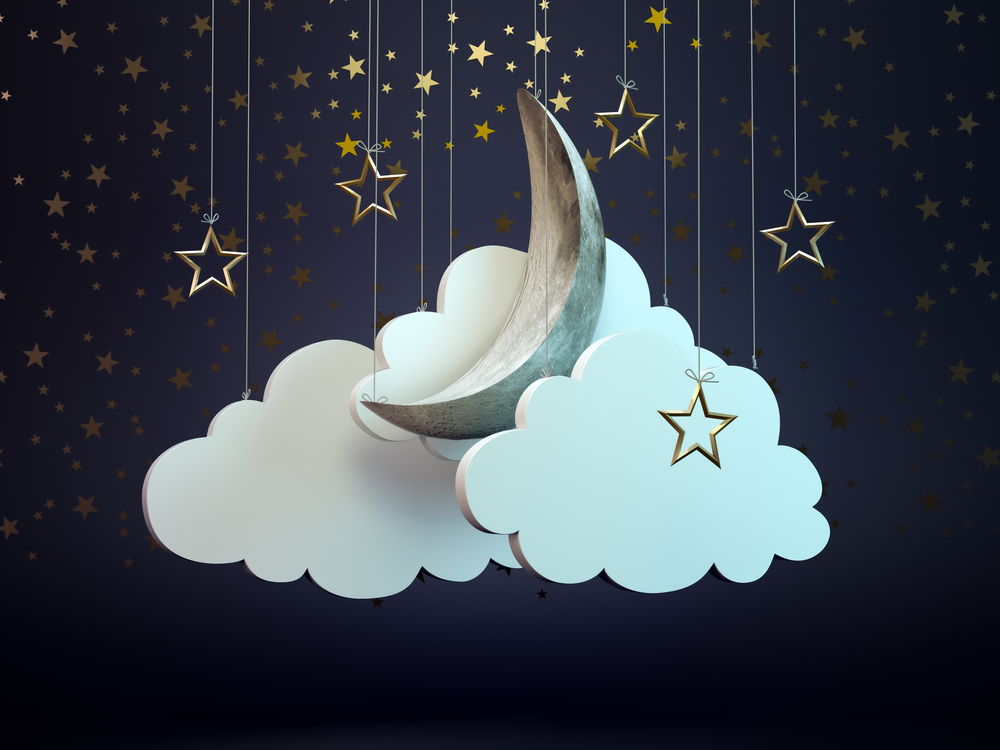 In the fourth stanza, Carroll describes what a long-lasting effect his interaction with the Liddell, and particularly with one of the girls named Alice, has had on him. This Alice was in fact the muse who inspired him to write Alice’s Adventures in Wonderland, and to name it after her. He says that the memory of Alice as a playful little girl still haunts him. She appears like a phantom, and takes over all his dreams. However, when he wakes up, she is no longer visible.

In the fifth stanza, Carroll says that children other than Alice will once again sit close to him and wait eagerly for him to begin telling them stories. By now, he has become renowned as a children’s authors and of course, children jump at the chance to meet him in person and hear his stories face to face.

In the sixth stanza, he describes how children will stay mesmerized by his stories for ages. They will keep dreaming of the Wonderland he has created in his book as time passes. All summer, when they have their holidays, she shall remember the magical creatures of Carroll’s Wonderland, and shall be unable to forget them even after many summers have turned to autumn.

In the seventh and most profound stanza, Carroll compares life with the flow of a stream. He says that we pass through life and its sunny days without a care in the world, and when life is over, it seems as if we have simply been having a prolonged dream. Hope you enjoyed reading Life is But a Dream summary. Do check out Life is But a Dream analysis here if interested.

Also Read:  The Walrus and the Carpenter: Summary